Home » Causes of diarrhea after meals 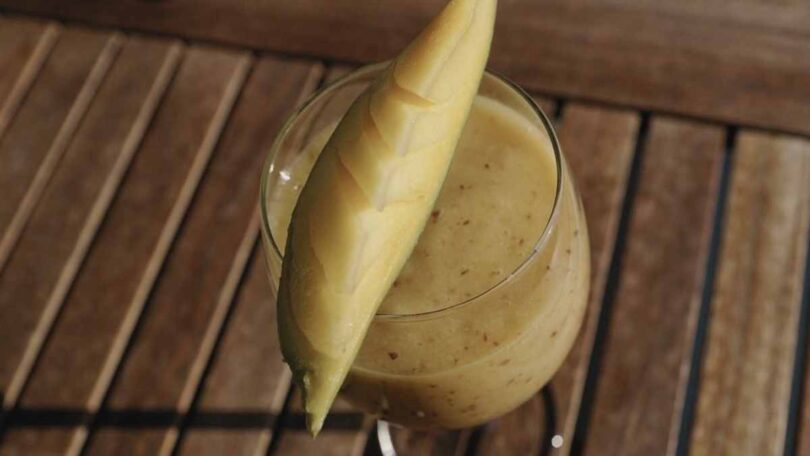 Diarrhea that occurs right after eating is known as postprandial diarrhea.

It may have just started, in which case it is acute, or you may have had it for a long time and it is a chronic condition. By learning about the common causes of post-meal diarrhea, you will be able to work with your doctor on an effective treatment plan.

Any new or persistent digestive symptoms should be brought to your doctor’s attention so that you can get an accurate diagnosis and treatment plan. Although diarrhea after meals can be the result of one of the health problems described here, it can also be a sign of other serious illnesses.
Causes of acute diarrhea after meals

Acute diarrhea is a sudden onset of diarrhea episodes. Diarrhea, regardless of the cause, can occur after eating because the simple act of eating stimulates muscle movements in the large intestine to empty the bowels. When you have an underlying cause such as an infection, food poisoning or IBS, these contractions may be stronger and more painful than usual and come with a sense of urgency.

What to do in case of acute diarrhea?

When to call your doctor?

If you have any of the following symptoms, call your doctor immediately:

Causes of chronic diarrhea after eating

An ongoing problem with diarrhea after meals can be caused by a wide variety of health problems that have chronic diarrhea as a symptom. If you have one of these conditions, simply eating a meal can trigger episodes of diarrhea. Managing the underlying disease can help relieve the symptom of running to the bathroom after meals.

What to do if you have chronic diarrhea problems after eating?

New theories are emerging to suggest that something else may be going on in some patients diagnosed with diarrhea-predominant irritable bowel syndrome (IBS-D). Research on postprandial diarrhea is quite limited. Some preliminary research leads include:

Clearly, research into the factors that cause postprandial diarrhea in IBS is quite limited and, therefore, no definitive conclusions can be drawn. Furthermore, despite the variety of plausible theories explaining the problem, there are no treatment data for this condition, so it is not yet clear which treatments will help patients and which will not.

Hopefully, more research will lead to a better understanding of the topic and effective treatment options. In the meantime, if you tend to have episodes of urgent diarrhea after eating, discuss the topic with your doctor to see if any of the proposed interventions would be a safe option for you.

When diarrhea occurs right after eating, it becomes difficult to enjoy a meal. You may be wary of what you should eat and anxious about eating anything. You are not alone. Many people have this symptom. Work with your doctor to find the underlying cause. You may be able to find ways to enjoy your meals without fear of having to rush to the bathroom.