Swordfish and eggplant, eggplant and swordfish,” I remember thinking the first time I visited Sicily many years ago.

We seemed to be offered the same things at every meal.

I was convinced that if Sicilians ate breakfast, they would probably eat swordfish and eggplant then too (actually, they prefer to eat gelato or granita).

There is a lot more variety in Sicilian cuisine today, but no one knows more ways to prepare eggplant than a Sicilian cook. These tasty little rolls never fail to please.

About ⅓ cup extra-virgin olive oil, plus more for brushing

1 large eggplant (about 1¼ pounds), trimmed and cut into ¼-inch-thick slices

Preheat the oven to 450°F. Oil two baking sheets. Brush the eggplant slices on both sides with the ⅓ cup oil, season with salt, and place them in a single layer on the baking sheets. Bake for 10 minutes, or until lightly browned on the bottom.

Turn the slices and bake for 5 to 10 minutes more, or until tender and lightly browned on the second side. Remove from the oven and let cool slightly. Reduce the oven heat to 350°F.

In a medium bowl, stir together the ricotta, 2 tablespoons of the Pecorino, the basil, and salt and pepper to taste.

Spread a thin layer of the sauce in a 9-×-9-×-2-inch baking dish. Place a spoonful of the ricotta mixture at one end of each eggplant slice. Lay a mozzarella stick across the end of each slice on top of the ricotta mixture. Roll up the eggplant slices and place seam side down in the baking dish. Spoon on the remaining sauce and sprinkle with the remaining 2 tablespoons Pecorino.

Bake the eggplant rolls for 25 to 30 minutes, or until the cheese is melted and the sauce is bubbling. Serve hot.

Obikà, meaning “Here it is!” in Neapolitan dialect, is a small chain of casual restaurants, both in Italy and abroad, specializing in fresh mozzarella. Almost everything on the menu includes the cheese. At lunch in an Obikà in Rome, I had this fresh take on a classic combination of ingredients: eggplant, mozzarella, tomatoes, and basil.

Roasted eggplant slices are stacked with tomato and mozzarella, drizzled with a fresh-herb oil, and baked. To get the stacks even, try to find tomatoes that are as wide as the eggplant. The stacks can be assembled ahead of time and then baked when you are ready to serve them.

2 medium eggplants (about 1 pound each), trimmed and cut into ½-inch-thick slices

Brush the eggplant slices with olive oil on both sides. Arrange the slices in a single layer on the baking sheets. Sprinkle with salt and pepper to taste.

Bake for 10 to 15 minutes, or until lightly browned on the bottom. Flip the slices over and bake for 10 minutes more, or until browned on both sides and tender. Remove from the oven. You will need 8 slices for the towers; reserve the rest for sandwiches or another purpose. Reduce the oven heat to 375°F.

Meanwhile, pat the basil and parsley leaves dry with paper towels. Place them in a food processor or blender with a pinch of salt and chop fine. With the machine running, add the ⅓ cup olive oil and process until smooth. (The basil oil can be made up to 4 hours ahead, covered, and refrigerated.)

On a clean baking sheet, place 1 tomato slice on each of 4 of the eggplant slices. Sprinkle with salt and spread with a little of the basil oil. Place a cheese slice on top. Repeat with another layer of eggplant, season with salt and basil oil, and top with the remaining tomato slices and cheese. (If the stacks threaten to slide, stick a skewer or cocktail pick through the center to secure them.)

Bake the stacks for 15 minutes, or until the cheese is melting. Remove from the oven, drizzle with the remaining basil oil, and serve.

One of the first Italian cookbooks I bought when I was just married was penned by Romeo Salta, a chef who owned a restaurant in Manhattan that was very famous at that time. Mr. Salta, an immigrant from Puglia, in Southern Italy, had learned to cook while working on luxurious Italian ocean liners before coming to the United States, where he was employed in hotels and restaurants all around the country. Eventually he opened the restaurant in New York City that bore his name. It had a profound influence on Italian cooking in this country, and although it was one of the first restaurants to offer Northern Italian–style food here, Mr. Salta never forgot his Southern Italian roots.

This is one of the recipes that I learned from his book The Pleasures of Italian Cooking. I have adapted it somewhat.

2 medium eggplants (about 1 pound each), trimmed and halved lengthwise

Bring a large pot of salted water to a boil. Oil a baking dish large enough to hold the eggplant halves.

Add the eggplant to the boiling water and cook for 5 minutes, or until softened. Drain and let cool.

Scoop out the eggplant flesh, leaving a ½-inch-thick shell. Place the eggplant shells side by side in the baking dish. Chop the flesh into ½-inch pieces.

In a large skillet, cook the onion in ¼ cup of the oil over medium heat until softened, about 8 minutes. Add the eggplant pieces, tomatoes, oregano, and salt and pepper to taste and cook for 10 minutes, or until the eggplant is tender. Stir in the olives, anchovies, capers, and bread crumbs.

Scrape the eggplant mixture into the shells. Sprinkle with the cheese. Drizzle with the remaining 2 tablespoons oil. Cover the baking dish with foil and bake for 35 minutes.

Remove the foil and bake for 15 minutes more, or until the eggplant is tender and the top is browned. Serve hot or at room temperature.

I originally enjoyed this timbale while visiting the farm of my husband’s cousin near Agrigento, in Southern Italy. Eggplant, tomato sauce, and cheese were layered with rice accented with golden saffron. The timbale was baked in the old wood-burning brick oven early in the day, and we ate it for lunch at a big table underneath the grape arbor.

2 medium eggplants (about 1 pound each), trimmed and cut into ¼-inch-thick slices

2 cups short-grain rice, such as Arborio

Double recipe Marinara Sauce (you will have 1 cup left over)

Bring 5½ cups salted water to a boil in a large pot.

Meanwhile, in a large skillet, heat about ½ inch of oil until a small piece of eggplant sizzles when added to the skillet. Add only enough eggplant slices to make a single layer, without crowding, and fry, turning once, until nicely browned on each side, about 5 minutes. Remove with a slotted spoon and drain on paper towels. Fry the remaining slices in the same way.

Add the rice to the boiling water and crumble in the saffron. When the water returns to a boil, lower the heat, cover, and simmer for 15 to 18 minutes, or until the rice is tender and the water is absorbed. Remove from the heat.

Bake for 30 minutes, or until the timbale is bubbling and heated through. Let stand for 10 minutes before serving.

Romans call crispy little rice balls stuffed with mozzarella supplì, meaning “telephone wires,” because of the way the cheese filling forms strings when the balls are cut open. These eggplant “balls” stuffed with cubes of smoked scamorza (you can use mozzarella instead) are inspired by supplì.

1 medium eggplant (about 1 pound), trimmed and cut lengthwise in half

Gently squeeze the eggplant to extract excess liquid. Chop it very fine (skin and all). Scrape it into a large bowl. Add the egg, ½ cup of the bread crumbs, the grated cheese, parsley, 1 teaspoon salt, and pepper to taste. Stir well; the mixture will be soft.

Make a test ball: Scoop up about 3 tablespoons of the mixture and shape it into a ball. If it is too soft, stir up to another ¼ cup bread crumbs into the eggplant mixture.

Pour about 2 inches of oil into a large heavy skillet and heat over medium heat until a pinch of the crumbs sizzles when dropped into the oil. Carefully place some of the balls in the pan, leaving a little space between them, and fry, turning occasionally, until evenly browned, about 10 minutes. Remove with a slotted spoon and drain on paper towels. Transfer to a baking sheet and keep warm in the oven while you fry the remainder.

Serve the eggplant balls with the tomato sauce. 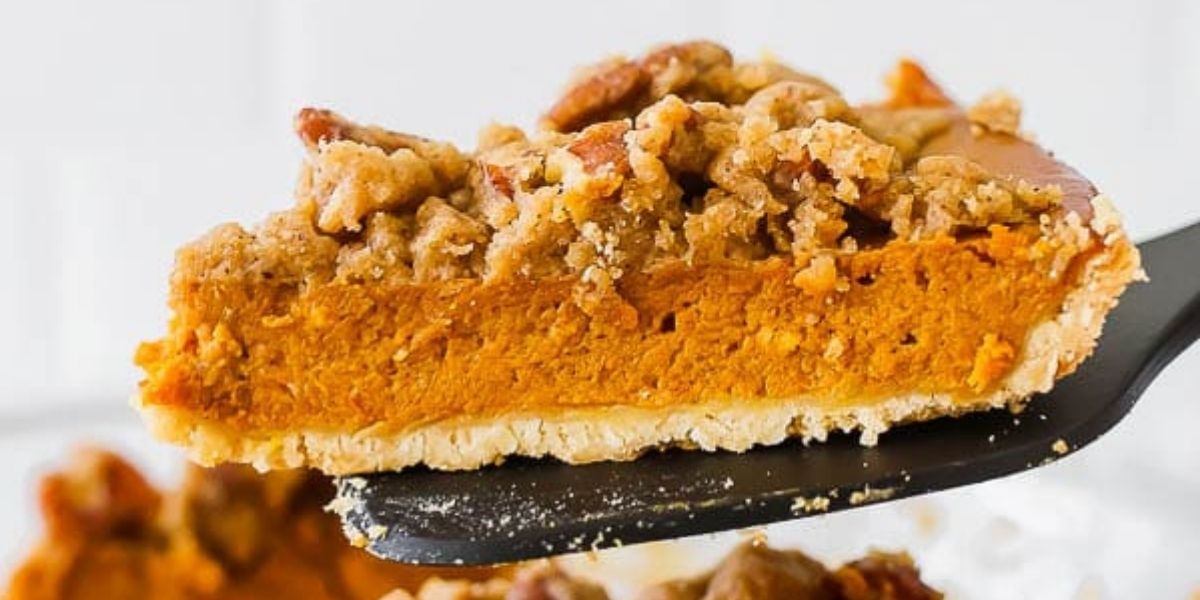 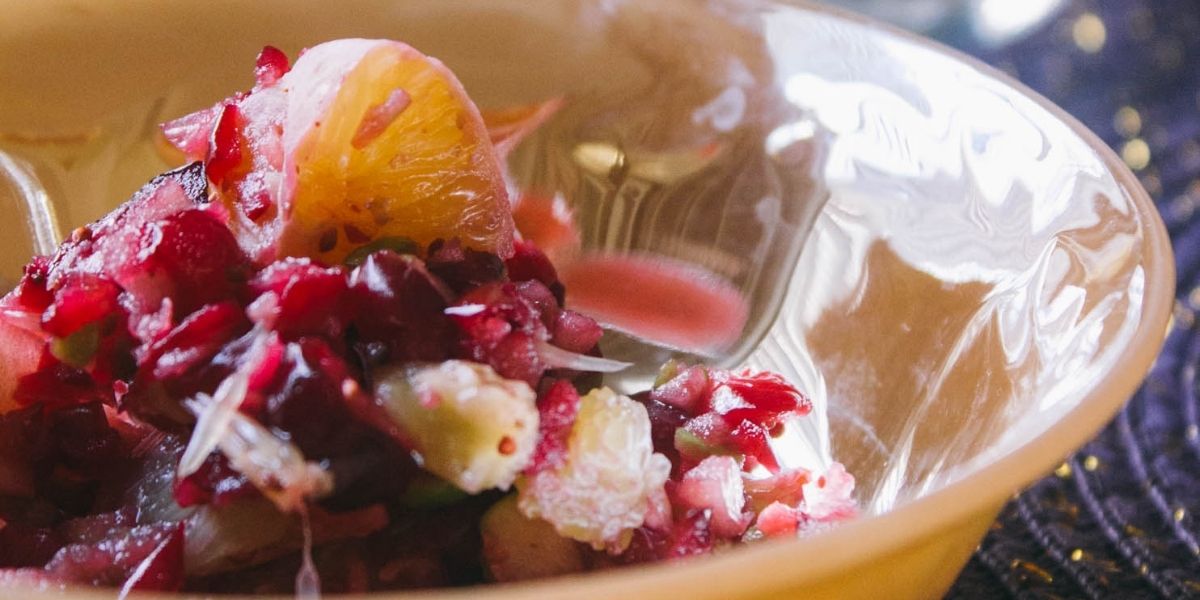 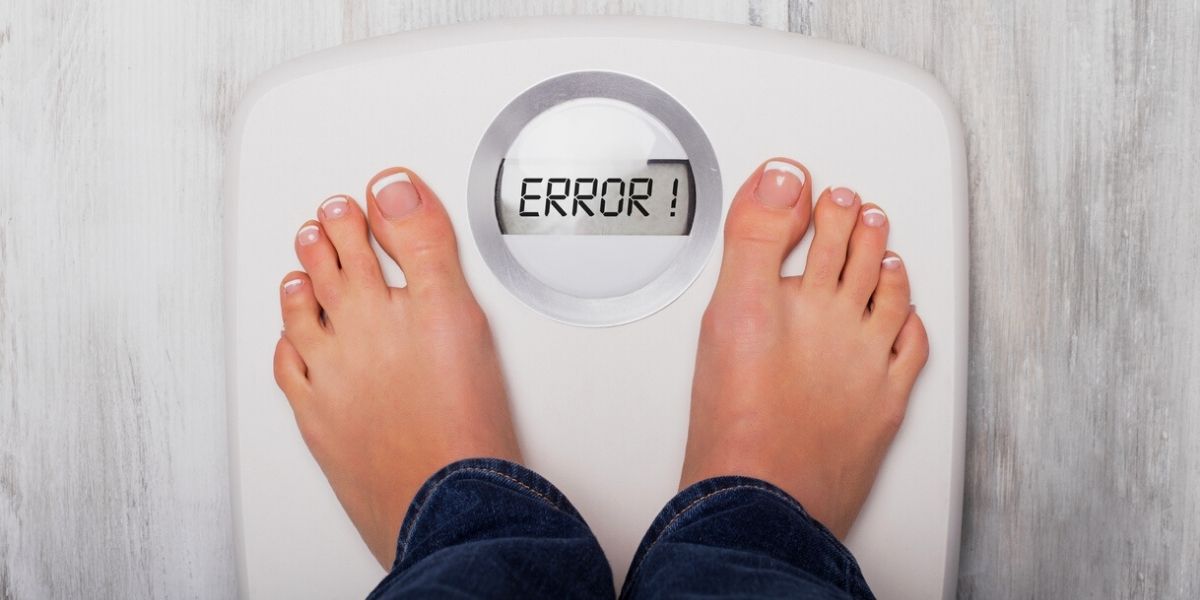 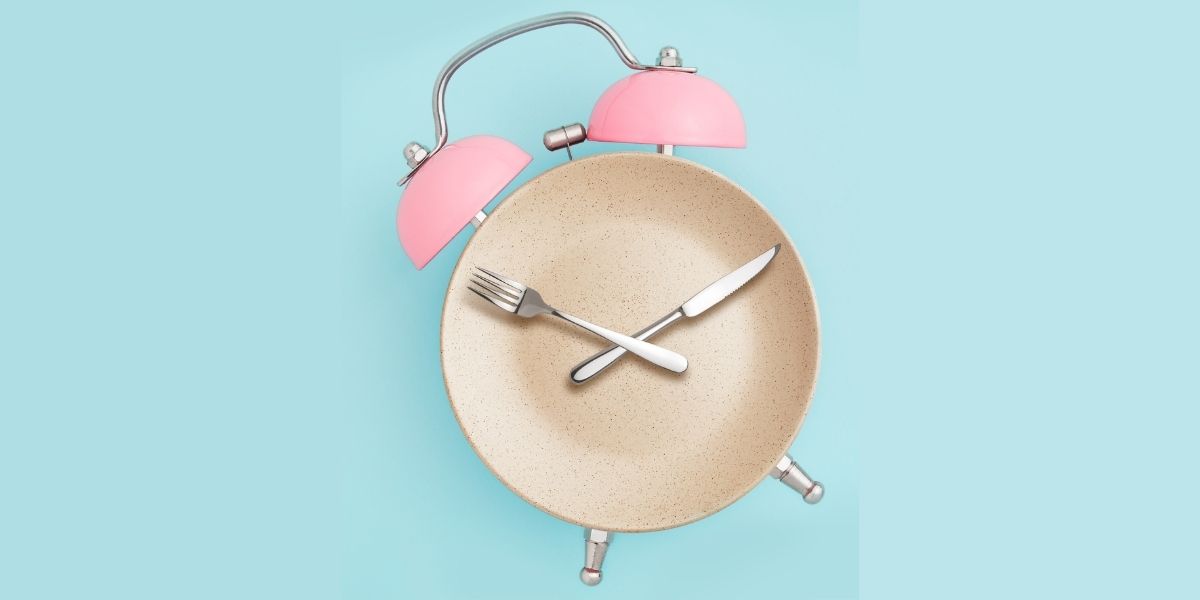