These cheesy, spicy greens are a local favorite in restaurants and home kitchens in Utica, New York, home to a large Italian-American population.

There are many variations, some with fried potatoes or sausage chunks added, or Swiss chard, spinach, kale, or broccoli rabe instead of the escarole.

The greens are so beloved that each year the Utica Music and Arts Fest invites different restaurants to the music festival to serve their special versions.

You can also serve these as an appetizer with hunks of crusty bread or in a sandwich with grilled sausages or breaded veal cutlets.

Bring a large saucepan of salted water to a boil.

Add the escarole, return the water to a boil, and cook for 5 minutes, or until wilted. Drain well.

In a large ovenproof skillet, cook the garlic and prosciutto in the oil over medium heat until the prosciutto is golden, about 3 minutes.

Add the escarole, pickled peppers, and pepper to taste and cook, stirring, for 2 minutes, or until thoroughly mixed.

Remove from the heat and spread the mixture out evenly in the pan.

Place the broiler rack about 3 inches away from the heat and turn on the broiler.

Toss together the bread crumbs and cheese and sprinkle over the greens.

Place the skillet under the broiler for 4 to 5 minutes, or until the topping is golden. 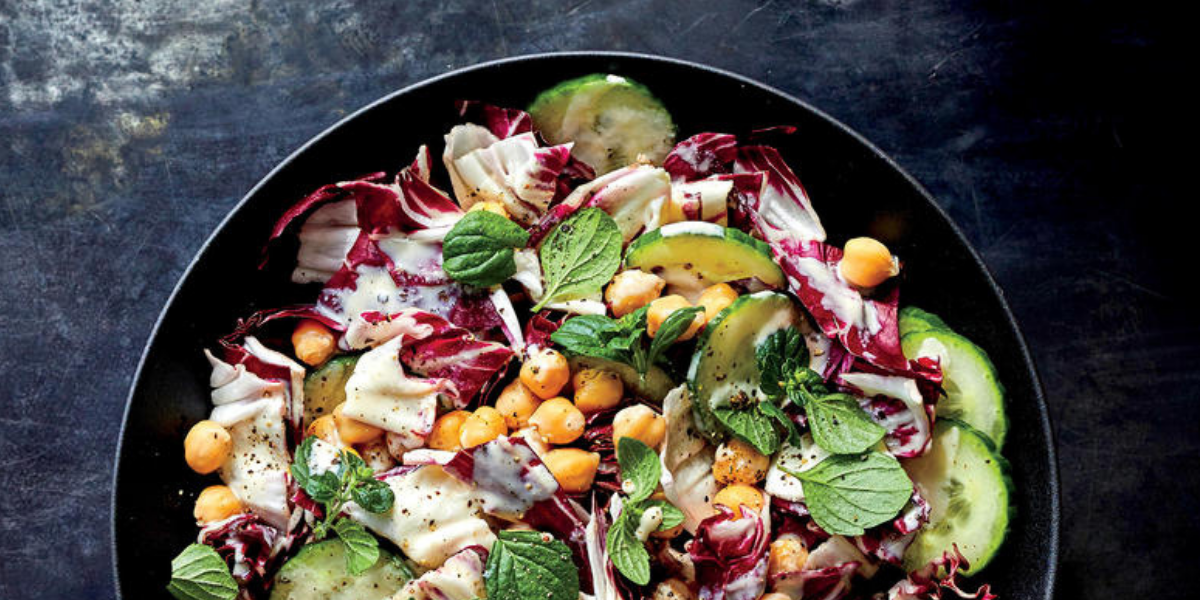